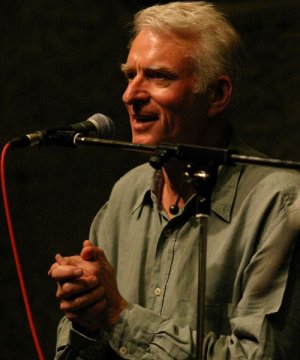 Charlie Gillett is, without doubt, the dean of world and roots music radio presenters. Since 1983, before the genres even had names, he's been presenting this material, and now that his weekly Radio London show, London Live, is webcast (www.bbc.co.uk/londonlive), anyone, anywhere can hear his excellent taste in music. Or you can catch him presenting a different show on the BBC World Service. But although he's best known for his radio work, Gillett's been involved in almost every facet of music. He's managed bands, run a label, and even authored two books, including one of the seminal examinations of rock'n'roll, The Sound of the City, which was first published in 1970.