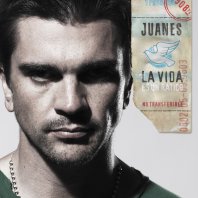 Time Magazine included Juanes in their list of the World's 100 Most Influential People and described the worldwide release of La Vida...ES Un Ratico "unprecedented".

It is released in the UK with a limited edition DVD including the TV special, the making of the video and exclusive interviews. This is limited to 5000 copies.