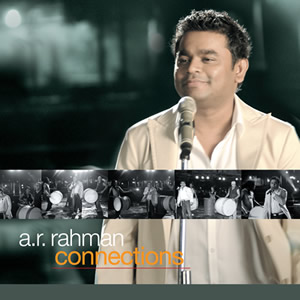 In 2008, Rahman created a song titled "Jiya Se Jiya", inspired by the Free Hugs Campaign and promoted it through a video shot in various cities in India. Then with Slumdog Millionaire soundtrack (winner of a grammy and two Oscars) brought him critical acclaim worldwide. In fact, the score is probably his most accomplished international work yet: the Oscar-winning finale 'Jai Ho (You Are My Destiny)' is included here with the Pussycat Dolls as well as his own version.

Time magazine has referred to him as the "Mozart of Madras“. In 2009, the magazine placed Rahman in the Time 100 list of 'World's Most Influential People.