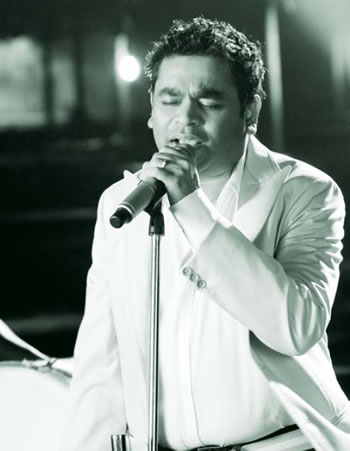 The greatest hits of A. R. Rahman are now available from Wrasse Records in his newest release 'Connections'.

AR Rahman had sold by 2004 more that 150 million records of his film scores and soundtracks Worldwide and sold over 200 million cassettes,making him one of the world's all-time top selling recording artists.