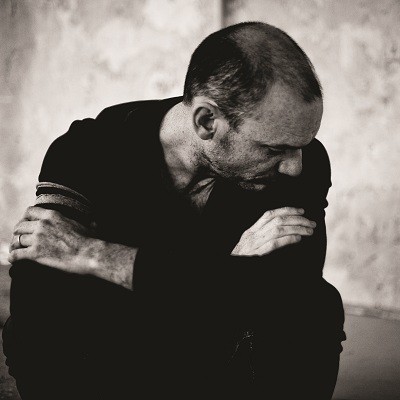 French composer, singer and songwriter Gaetan Roussel. Roussel was formerly the front man of multi million-selling French rock band Louise Attaque, and then spin-off project TaRMaC. In 2008 he embarked on the writing and production of the last album by French superstar Alain Bashung entitled Bleu Petrole (Bashung unfortunately died in March 2009) – a project for which he was rewarded with a Victoire De La Musique. This was quickly followed by a successful film score, and song writing and production for Rachid Taha (the ‘Bonjour’ album) and Vanessa Paradis (new tracks for her recent ‘Best Of’). ‘Ginger’ is bursting with creativity and is a storming successful from an artist freed from the format of always working with or for others. A breakthrough solo album by a long-standing French rock persona.