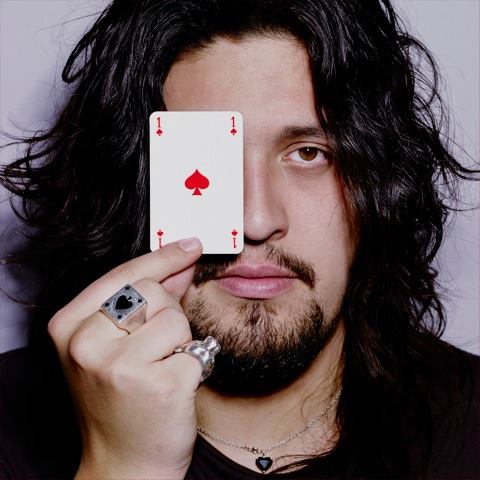 The son of legendary troubadour Serge Gainsbourg and French model/actress Bambou, Lulu Gainsbourg initially shied away from the spotlight before following in his half-sister Charlotte's footsteps by pursuing both a music and acting career.

In 2002 Lulu made his acting debut in Francois Armanet's La Bande du Drugstore, and after relocating to London, and then Boston, where he attended Berklee College of Music, he penned a track for Marc Lavoine's Vol. 10 (Quand Je Suis Seul) and worked on Charlotte's third album, IRM.

In 2011, he released his debut solo record, From Gainsbourg to Lulu, a collection of his favorite Serge songs performed with the likes of Rufus Wainwright, Scarlett Johansson, and Vanessa Paradis & Johnny Depp.

His new album 'Lady Luck' is released in February 2015.