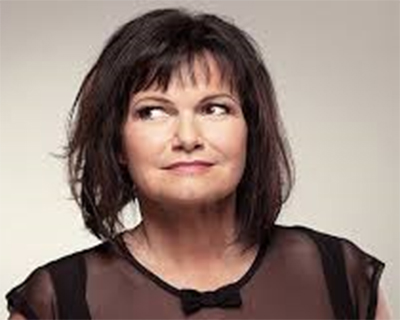 In 1979, she participated in the show, Brel en mille temps, with Philippe Lafontaine, she was discovered there by the French songwriter, Pierre Barouh.

She later got small contracts singing backing vocals in cafes for Jo Lemaire and Philippe Lafontaine until she released her first album in 1986.

In 2012, she became a member of the Jury in Nouvelle Star broadcast on television station D8.

Maurane was found dead in her flat of Schaerbeek, in the area of Brussels, Belgium on 7 May 2018 at the age of 57. Her unexpected death deeply touched the world of music and her fans, as she was on stage two days earlier, for the celebration of the "iris festival" in Brussels.