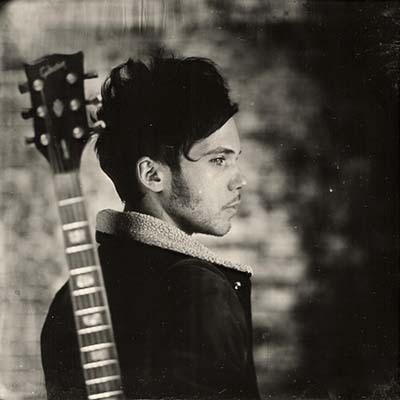 Debut album 'The Gypsy Soul of Tiwayo' out Jan 2019

Without knowing anything about Tiwayo, one could imagine him with an extraordinary family tree: the secret son of Nina Simone and Marvin Gaye and a kissing cousin of the Black Keys or Terence Trent D'Arby. Infused by the classic scope of 60's and 70's blues, gospel, soul, rock and reggae, Tiwayo's voice has been forged by sleepless nights spent singing in subways 'til sunrise and spending hard time on the road in the USA and Europe. Lauded even prior to this, his first album, he has played shows with Curtis Harding, Cody Chesnutt, Patrice and most recently with Norah Jones and Marcus Miller.

In 2017, he provoked fate by contacting the producer that seemed to him to be the ideal choice for his first album. This was Mark Neill (2011 Grammy Awards winner) who was immediately fascinated. Two month later, Tiwayo was stepping off a jet in Atlanta en-route to Neill's 16-track Soil of the South Studio in the south of the United States.