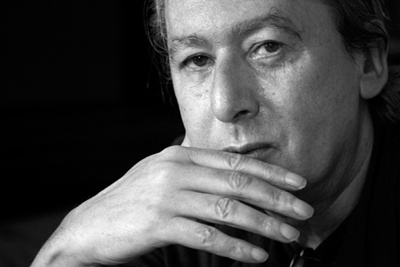 Alain Bashung was one of the most influential and admired French singer-composers of the last 40 years. His songs were heavily influenced by American blues and rock, but he belonged squarely to the world of Parisian chanson. Bashung's singing style owed a good deal to Georges Brassens and Serge Gainsbourg - with his growling tone -Bashung won many pop awards and was made a Chevalier de la Legion d'Honneur; Paris Match's final accolade was to describe him as "le dandy du rock".