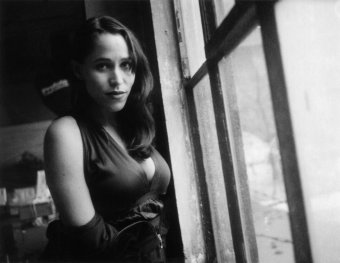 China Forbes is releasing her first solo album after selling over 2 million records worldwide as the key female vocalist and writer in the group Pink Martini.

A project dear to China's heart that has been in the works for several years, '78 marks a stylistic departure from Pink Martini and a return to her roots.