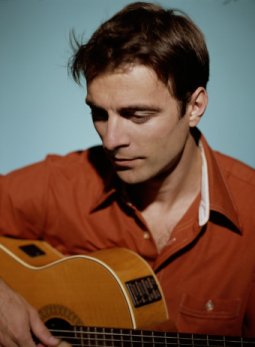 Intelligent, often humorous, always ear-catching dance music for the brains as well as the feet - is how Kevin's music has been described.

Johansen has long aligned himself with the Sub-tropicalistas, a self-proclaimed movement, one that has set its sights on creating sophisticated, Latin-leaning music.

Johansen and his long-time band The Nada eschew the easy and obvious for something deeper, more thoughtful. And as his handful of nominations in the Latin Grammies testifies (City Zen was up for Best Latin Pop Album) the result is often remarkable. Johansen always manages to sound unique, original. Pushed and pulled by the immigrant experience, having searched the hemisphere for a balance, this son of an American father and Argentine mother has found it - as cliched as it sounds - in himself.