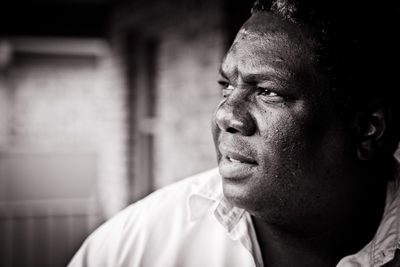 Singer-songwriter Vusi Mahlasela has suffered no shortage of exposure on the international scene over the years: he appeared on screen and on the soundtrack to the influential 2002 musical documentary Amandla!; he also contributed six songs to the soundtrack for the award-winning 2006 film Tsotsi. Dave Matthews invited him in 2000 to sing on the title track of his Everyday album; Mahlasela has appeared twice at Carnegie Hall, including performances with Ladysmith Black Mambazo and Natalie Merchant; and he recently completed an American tour along with Malian singer/guitar virtuoso Habib Koite. Closer to home, he performed at Nelson Mandela's inauguration in 1994.